Well, Elliott has –almost–officially been out of my tummy longer than he was in it! On December 20, Elliott turned 9 months old! 9 months of watching this perfect little baby grow into a perfect bigger baby…9 months of cuddling... 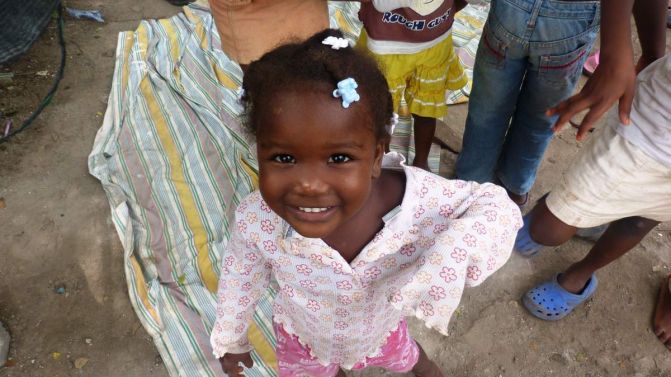 The Greatest, The One

Matthew 18 At that time the disciples came to Jesus and asked, “Who is the greatest in the kingdom of heaven?” He called a little child and had him stand among them. And he said: “I tell you the truth, unless you change...

Elliott has a “Jesus Loves Me” book, which we read or sing to him almost every night. One day Brian was playing with Elliott and started singing the song. Elliott dropped his toys and immediately started looking for the book, and...

Here’s a snap shot of our time in the Dominican Republic, serving with YWAM San Pedro!   Brian worked on lots of projects around the base. Here’s a picture I took through our window as he installed some security lights...

This post is a little late, but since we’re STILL thankful, I figured it would be okay to post a post-Thanksgiving post :). (How many times and different ways can YOU use “post” in a sentence?) We had a very...

You know you’re a missionary in YWAM San Pedro when…

I wrote this for a newsletter for the YWAM base here and thought I’d share it! All of them apply to Brian and me except for the first one… Enjoy! You know you’re a missionary in YWAM San Pedro when…...