Our baby is growing up so fast! He is the most smiley baby I’ve ever met…he literally lights up every time he sees Brian or me with a smile and a giggle that could melt the hardest of hearts. I couldn’t possibly count the amount of minutes I spend each day just smiling at him so that he’ll smile at me! What is it about getting a baby to smile at you??? It’s an accomplishment that could put any PHD to shame… Elliott’s smile could make the world go round again if it were to ever stop spinning…we adore him.


We had a low key celebration for his 2 month birthday. We went down to Ruston Way as a family to snap a couple pics and then (I know, this is so unlike us…) came home and took about a hundred more :). I’m going to put several here because I couldn’t filter them out anymore! And trust me, I already had to wade through A TON just to only pick these special few… 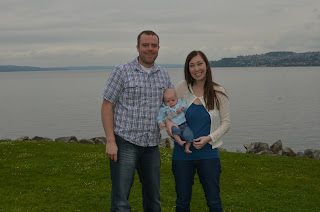 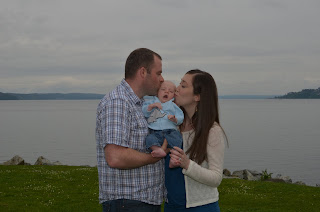 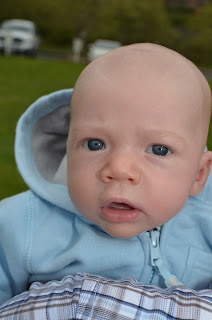 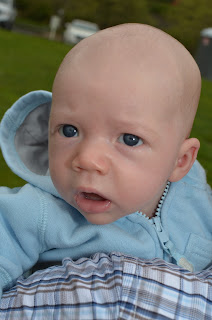 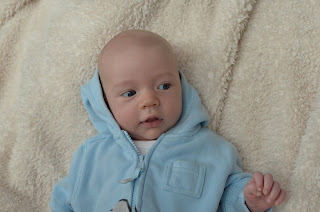 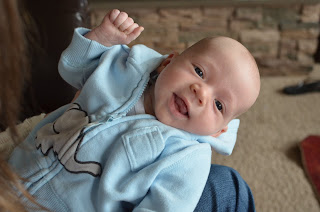 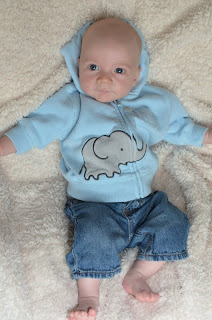 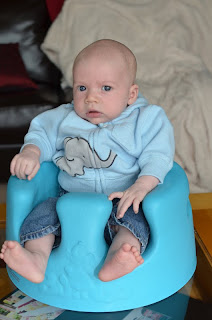 Here are some highlights from his second months of life:


*As you can probably see from the pictures, he’s starting to get some meat on his bones! His little thighs and feet finally have a layer or two of fat on them. Although he’s still very skinny for his height, he’s moving closer towards the “normal” range…


* He smiles and giggles all the time! One of his favorite things is his play mat. It has this mirror on it, and as soon as we put him down to “play,” he instantly smiles and giggles and “talks”…I think he’s giving the baby in the mirror advice :). As much as I love holding him, it’s almost more fun to put him on the mat and just watch him smile, giggle and talk to the mirror for 15-20 minutes!


Okay, I’m posting about a hundred pics of this because he’s just SO DARN CUTE!!!!!!!!!! Look at those smiles and giggles!!! 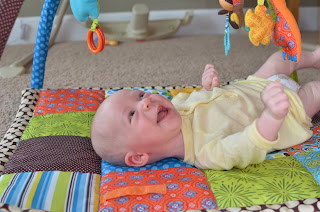 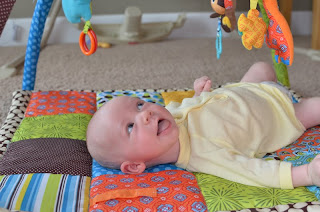 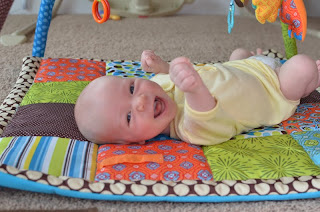 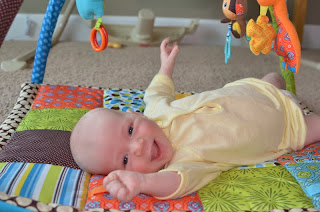 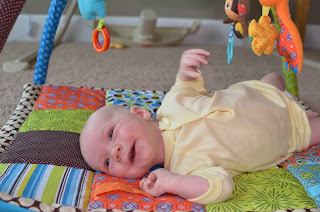 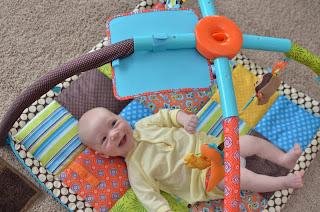 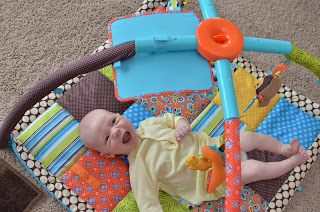 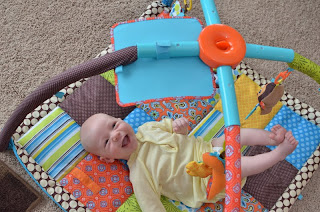 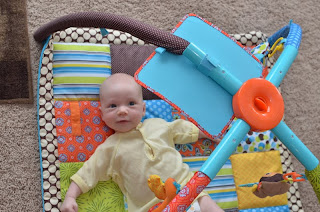 * He loves to stand! (Assisted, obviously.) He is getting sooo good at it! His little legs are so strong! 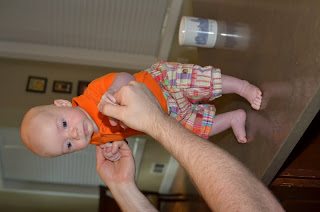 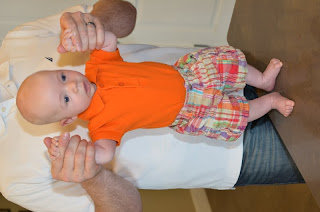 * He is almost too long for his bassinet!!! (Sniff, sniff…) This picture was actually taken June 1st. He is wearing a 6 MONTH SLEEPER because he’s too long for all of his 0-3 things now!! My goodness!!! (Thanks, Sara for this adorable sleeper!) 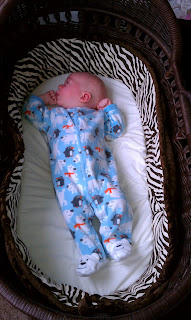 * We started having him nap in his crib for the first time this month as we’ve been more intentional with nap times and have realized he needs a darker, quieter room to nap in. Also, I’ve started putting him down in his crib for the second half of the night after I feed him (usually around 3 am) so the bright sunrise that shines directly into our bedroom window won’t wake him up at 5 am… But based on his length, it’s looking like we may have to move him to his crib for good! 🙁

Here are some random shots from my phone from the month of May: 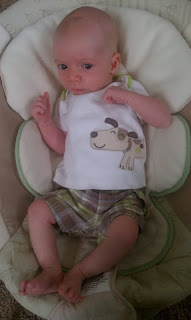 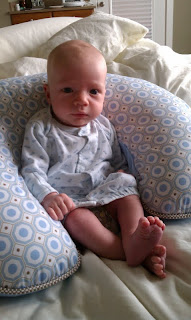 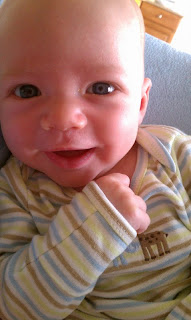 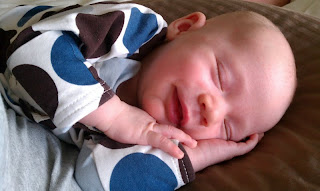 Oh, Elliott…you light up our lives :). We love you.

< My Birthday!
Memorial Moments with the Mausses >