By Susanne, In Marriage With 4 comments

Brian and I celebrated 3 years of wedded bliss on August 8. Honestly, I can’t believe we’ve only been married 3 years…I feel like I’ve been married to this man for a lifetime. I can hardly remember when he wasn’t my best friend, wasn’t my husband, wasn’t Elliott’s dad… Really? Just 3 years?? What joy these 3 years have been…

We had a pretty simple anniversary this year. I actually ended up spending the latter half of the afternoon and evening clinging not to my hunky husband, but rather to the porcelain throne, which was way too reminiscent of our very first anniversary when I was pregnant with Elliott and spent the entire day in bed, with my head buried in my vomit bucket. But that’s okay :).

It was fun for me to look back over the last year, and see how WILD it has been…how MUCH has happened in just a year!!

Check out this year in review: 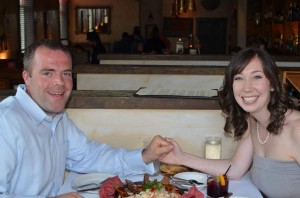 Second year anniversary! (Our only anniversary when I HAVEN’T been pregnant.) While eating dinner at a Spanish restaurant called Tango in Seattle, we discussed the possibility of making a life-changing decision of moving to Mexico! 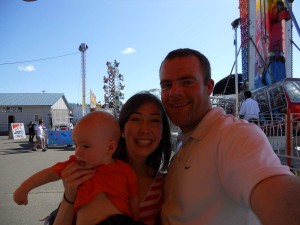 We decide to uproot our lives and start the process of joining YWAM. This is Elliott’s first time at the Puyallup Fair! We spent this month selling our furniture and preparing to move! 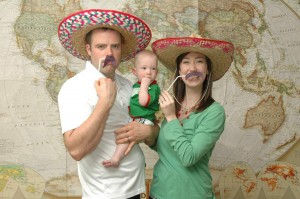 Our Goodbye Party in Tacoma! 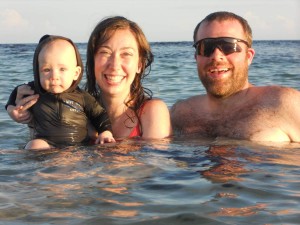 On outreach in the Dominican Republic! Swimming in the Caribbean in November…glory! 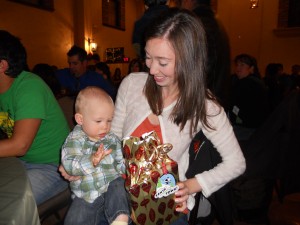 In December, Elliott gets his very first taste of Christmas by opening presents in Mexico, Colorado and Washington! 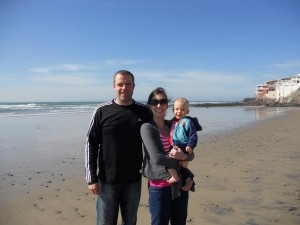 We move to Mexico! This is on Rosarito beach, which is 2 minutes from our house! 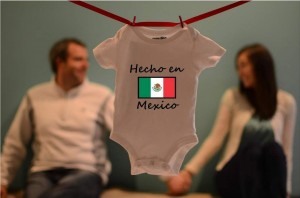 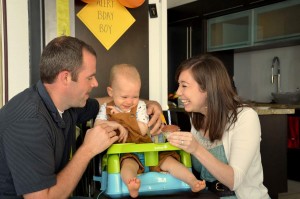 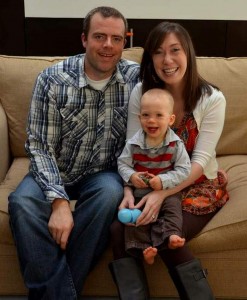 Our first month officially on staff with YWAM 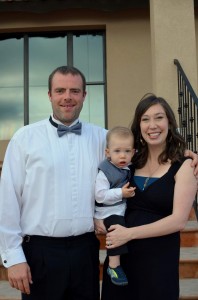 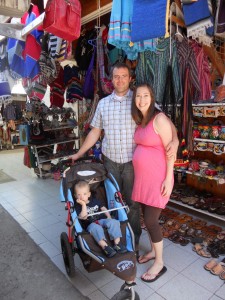 At the Rosarito market 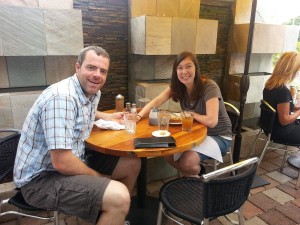 Babymoon! A weekend away in San Diego. 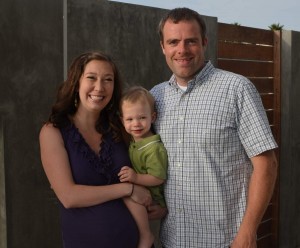 This is us, 3 years since “The Moberg Family” was established!

WHAT A YEAR, EH??!! So we celebrated this year by finding a fun pizza place in Rosarito (the day AFTER our anniversary, which happened to be vomit-free). The McDowells hung out with Elliott while we had a lovely evening out. 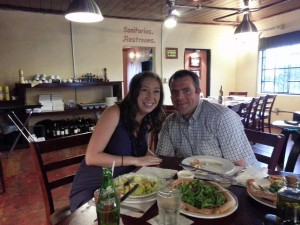 Ollie’s Pizza….mmm, delish. Note the restrooms behind us, ha!! 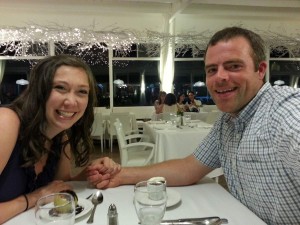 And dessert at “La Casa Blanca” (The White House) in a fun hotel in Rosarito.

Can YOU believe all that’s happened in a year!?!? What a journey we have been on! It’s so much fun to look back and see the Lord’s goodness, which makes it all the more exciting to look forward and trust Him for more.

Year four, I cannot WAIT to see what’s in store!!! Here’s to another year, my love!!