Our son is officially in the double digits!! The big 1-0!! 10 MONTHS!!! The next time we’ll be able to say that will be when he is 10 years old, which feels like it’s going to happen in the blink...

Here’s a little glimpse into our world here! We spend pretty much every day on the YWAM base so we thought we’d let you into our lives through some pictures :). The Defender Center, which is the main building on... 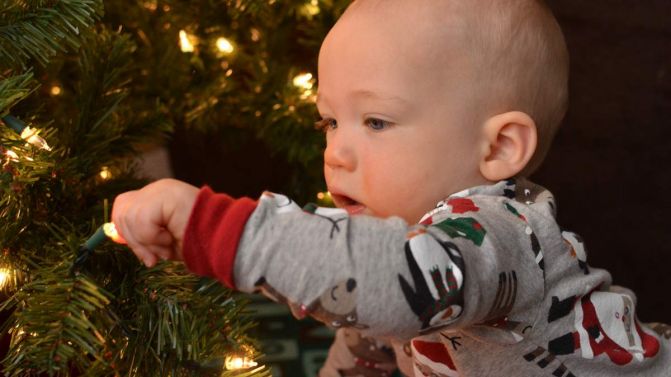 DISCLAIMER! I wrote this post the day after Christmas, and then was without internet to upload the photos! So, it’s late…but better late than never :). Enjoy! I remember last Christmas so vividly…not the presents, not the people, not the...